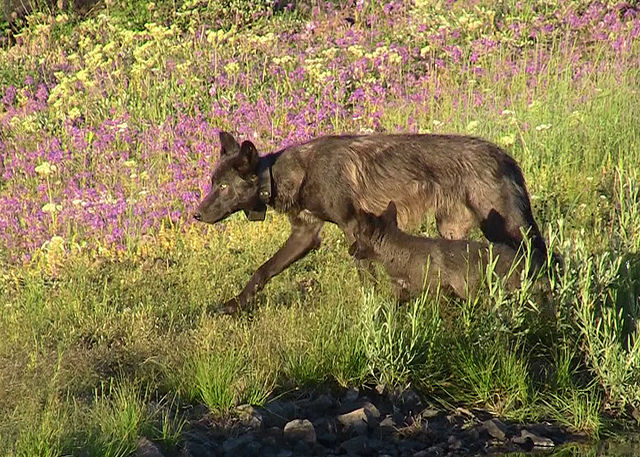 Celebrating Wolves This Week, This Month and All Year Long
[October 2017]

The Pacific Wolf Coalition Thanks You
[November 2016]

The Art of Wolf Conservation and Recovery
[August 2016]

Conservation is the Conversation
[May 2016]

Wolf News: Results of lab analysis of scat collected from the Shasta Pack
CA Department of Fish and Wildlife – October 5, 2015

Roll Out the Welcome Mat For Wolves in California – They’re Back!
Defenders of Wildlife – August 3, 2015

Wolves in eastern Oregon are returning home – and its started a culture war
The Guardian – March 17, 2015

The Howling: The return of wolves stirs up old hostilities between rural and urban Oregonians
Willamette Week – October 29, 2014

Safety Valve: Letters from readers
Letters to the Editor, The Wenatchee World – November 30, 2013

LETTER: Writer shouldn’t have been mocked
Letter to the Editor, Wallowa Chieftain – November 26, 2013

LETTER: Non-lethal measures worth the trouble
Letter to the Editor, Wallowa Chieftain – November 26, 2013

LETTER: What’s what with parasite?
Letter to the Editor, Wallowa County Chieftan – November 20, 2013

Get involved to help wolves in the West. Sign up.